Social and Religious Movements in India

Our country has a glorious past, a developing present, and is believed to have a prosperous future.

Pre-Independence was the era of transformation. And today we are witnessing the change in the old taboos of society, and it’s just because of the hard work of some luminary and courageous people.

All of us need to know about the reform drives that changed our present. They gave a new dimension to the development of the country.

Let’s take a glimpse on social and religious movements in India that changed the destiny of the nation and filled us with proud.

The emergence of Socio-Religious Movements in India:

In the 19th century, many reformers came forward and joined hands for eradicating the inhuman activities, religious taboos, and superstitions from the society.

They have some common ideas in their minds:

Outcome of the Social-Religious Movements:

It helped to bring back the society on the path of social, religious and mental well-being. It restored the harmony of people.

It transformed the mentalities and united the nation.

Major outcomes are given as follows:

How To Crack Competitive Exams

What is PCPNDT Act 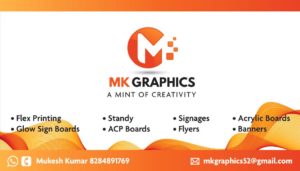