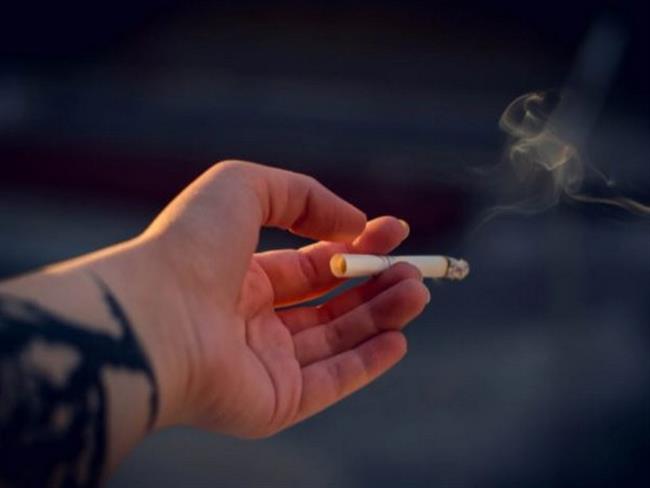 Washington [US], August 28 (ANI): A recent study from the University of Burgundy found that even though women smoke fewer cigarettes than men but they are less likely to quit.

The research was recently presented at ESC Congress 2021.

Study author Ms Ingrid Allagbe, a PhD student at the University of Burgundy, Dijon, France said: “In our study, women who used smoking cessation services had higher rates of overweight or obesity, depression, and anxiety compared to men and kicked the habit less often. Our findings highlight the need to provide smoking cessation interventions tailored to the needs of women.”

This study compared characteristics and abstinence rates of men and women visiting smoking cessation services between 2001 and 2018 in France. Data were obtained from the nationwide database CDT-net. The study enrolled smokers aged 18 and older with at least one additional risk factor for cardiovascular disease: overweight/obese (body mass index [BMI] 25 kg/m2 or above); high cholesterol; diabetes; high blood pressure; history of stroke, heart attack or angina.

A nicotine dependence scale was used to classify participants as having mild, moderate, or severe dependence. Smoking abstinence (at least 28 consecutive days) was self-reported and confirmed by measurement of exhaled carbon monoxide less than 10 parts per million (ppm).

Participants provided information on their age, education level, other conditions including diabetes and respiratory illnesses, and a number of cigarettes smoked each day. Height and weight were measured. Participants were classified as having anxiety and depression symptoms or not according to their medical history, use of anti-anxiety medication or antidepressants, and the Hospital Anxiety and Depression Scale (HADS).

Ms. Allagbe said: “The findings suggest that despite smoking fewer cigarettes and being less nicotine dependent than men, women find it more difficult to quit. Possible contributors could be the higher prevalence of anxiety, depression and overweight or obesity among women. It has previously been reported that women may face different barriers to smoking cessation related to fear of weight gain, sex hormones, and mood.”

She concluded: “The results indicate that comprehensive smoking cessation programmes are needed for women that offer a multidisciplinary approach involving a psychologist, dietitian, and physical activity specialist.” (ANI) 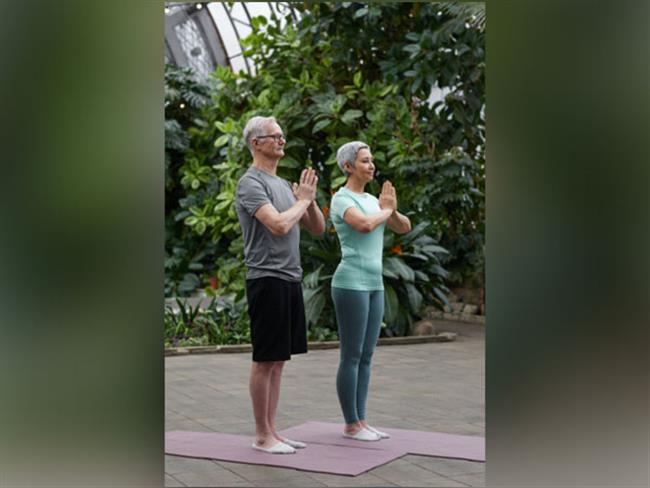 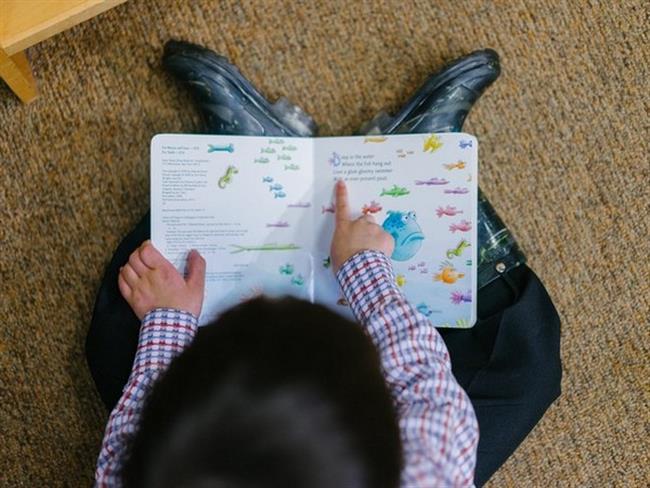