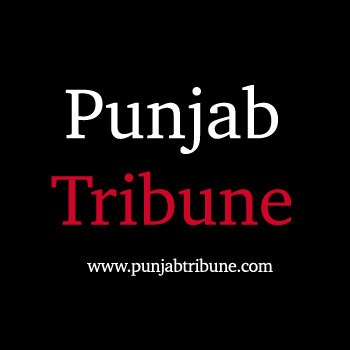 Amritsar: The Shiromani Gurdwara Parbandhak Committee (SGPC) expressed objection to the name of ‘Amrit Sarovar’ scheme started by the Government of India (GOI) to conserve water in rural areas across the country.

The Government of India is developing ponds for water conservation across the country, being named as ‘Amrit Sarovar’, which corresponds to traditions of Sikh history.

The SGPC has written to Union Minister of Rural Development, Mr. Giriraj Singh, asking him to change the name of the scheme immediately.

In this regard, SGPC President Advocate Harjinder Singh Dhami said although the Government of India’s initiative to conserve water is good, its name hurts Sikh sentiments.

“Amrit Sarovar, as the name given to ponds being developed in villages to conserve water cannot be accepted. As per the history, the Sikh Gurus developed five sarovars (holy tanks) at the city of Amritsar, of which, Amritsar (means Amrit Sarovar) is one. Every day lakhs of pilgrims express their devotion by taking the holy dip in Amritsar (Amrit Sarovar) situated at Sachkhand Sri Harmandar Sahib”, said Advocate Dhami.

The SGPC President said that due to reverence and importance of Amrit Sarovar, the ponds being developed by the Government as Amrit Sarovar in villages is disrespect to Sikh history and traditions.

Advocate Dhami said that the name of ponds to be prepared under this scheme should be changed immediately so that the historical importance of Amrit Sarovar in Sikh history is maintained. 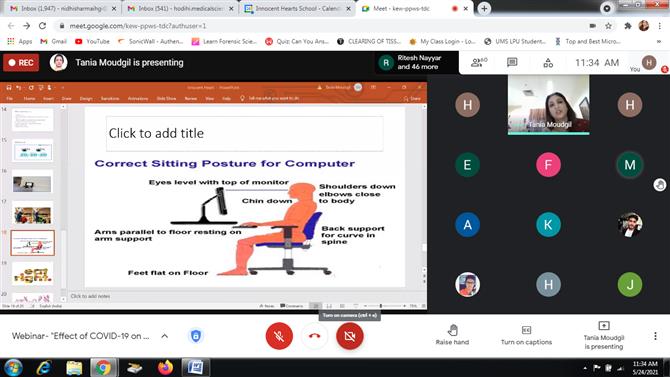 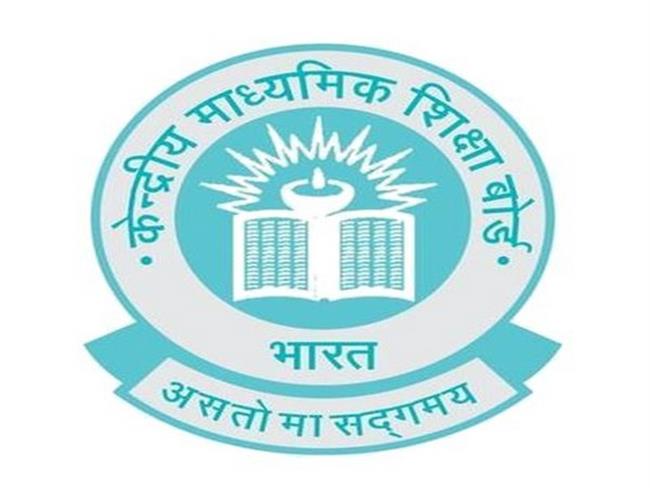 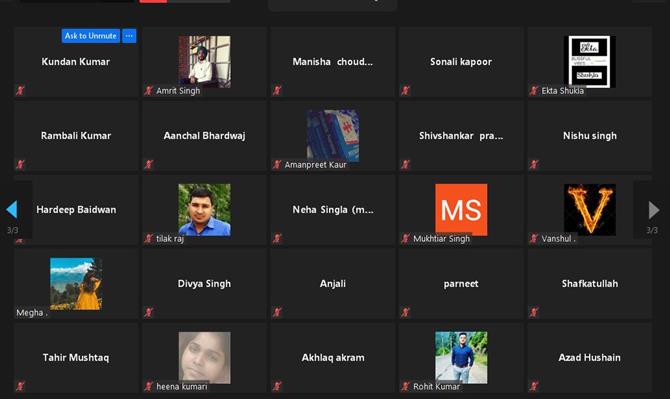