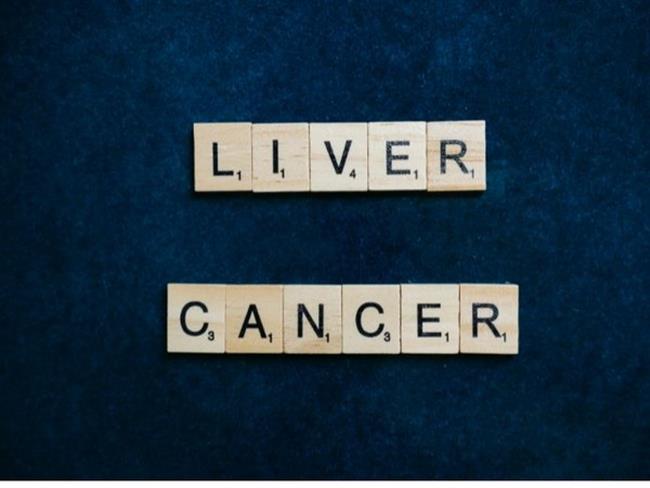 North Carolina [US], July 31 (ANI): A new study shows that a targeted therapy using non-thermal radio waves is safe to use in the treatment of hepatocellular carcinoma (HCC), the most common type of liver cancer.

The findings of the study conducted by researchers of Wake Forest School of Medicine appeared online in 4Open, a journal published by EDP Sciences. The therapy also showed a benefit in overall survival.

“HCC accounts for nearly 90 per cent of all liver cancers, and current survival rates are between six and 20 months,” said Boris Pasche, M.D., PhD, chair of cancer biology and director of Wake Forest Baptist’s Comprehensive Cancer Centre. “Currently, there are limited treatment options for patients with this advanced liver cancer.”

The frequencies used are specific to the patient’s type of cancer as identified through tumour biopsies or blood work, Pasche said.

Pasche and Barbault discovered radio frequencies for 15 different types of cancer, as previously reported in a study published in 2009 in the Journal of Experimental and Clinical Cancer Research.

TheraBionic P1 is a hand-held device that emits radio frequencies via a spoon-shaped antenna, which is placed on the patient’s tongue during treatment and is administered three times a day for one hour to deliver low levels of radiofrequency electromagnetic fields throughout the patient’s body.

In previous studies, the device, which received breakthrough designation from the FDA in 2019, was shown to block the growth of liver cancer cells in the body without damaging healthy cells.

For the current study, 18 patients with advanced HCC participated and received treatment with the device. Researchers also analysed previously published data on 41 patients from a phase II study and historical controls from earlier clinical trials.

“Our findings show an improvement in overall survival of more than 30 per cent in patients with well-preserved liver function and also in those with more severe disease,” Pasche said.

Researchers also tracked side effects, and no patients stopped TheraBionic P1 treatment because of adverse reactions.

“We are encouraged by these initial findings,” Pasche said. “Our study shows a benefit in overall survival, and the treatment isn’t associated with any significant side effects.”

Support for this study was provided by TheraBionic Inc. and funds from Wake Forest Baptist’s Comprehensive Cancer Center.

Pasche noted that the study does have several limitations because of the small sample size and “selection bias inherent in the use of historical control data.”

However, two additional clinical trials are underway and are being led by William Blackstock, M.D., chair of radiation oncology at Wake Forest Baptist’s Comprehensive Cancer Center. One is a single-center study to assess the safety and effectiveness of the TheraBionic device in combination with Regorafenib, a chemotherapy drug, as a second-line treatment.

Another multicenter, double-blind, randomised study comparing TheraBionic with placebo will assess the safety and effectiveness of the device as third-line therapy in the treatment of advanced HCC.