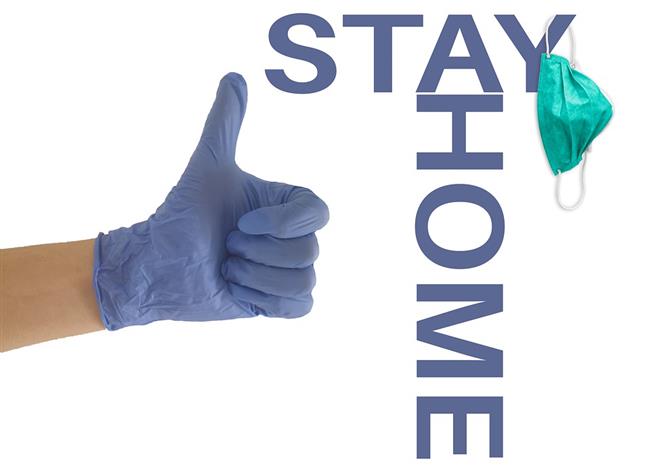 London [UK], February 19 (ANI): The imposition of various local and national restrictions in England during the summer and autumn of 2020 gradually reduced contacts between people, but these changes were smaller and more varied than during the lockdown in March, according to a recent study.

The novel study was published in the open access journal BMC Medicine.

A team of researchers at London School of Hygiene & Tropical Medicine (LSHTM), UK combined data from the English participants of the UK CoMix survey and information on local and national restrictions from Gov.uk collected between August 31st and December 7th 2020. CoMix is an online survey asking individuals to record details of their direct contacts in the day prior to the survey.

The authors used the data to compare the number of contacts in different settings, such as work, school or home, reported by individuals before and after the introduction of individual restrictions in England. Restrictions investigated included the Rule of Six (announced 14th September), 10pm closures of pubs and restaurants and encouraging people to work from home (24th of September), entering into tiers 1, 2 or 3 (14th October), as well as entering into national lockdown from any of the tiers in November 2020.

The authors found that the impact of these restrictions on the number of contacts that people reported was mixed, with local restrictions and the Rule of Six associated with modest reductions in contacts, and instructions to work from home associated with larger reductions, but little evidence that the 10pm closing time for bars and restaurants had any appreciable effect.

Under local restrictions, participants on average reduced their contacts, reporting an average of 0.69 fewer non-work and non-school contacts compared to before the restrictions. The impact of the tier system was found to be mixed, with Tier 1 and 2 having little impact on the average number of contacts, but Tier 3 reducing contacts.

Dr. Christopher Jarvis, Assistant Professor at LSHTM and the corresponding author said: “To put these changes in context, the full national lockdown in March reduced average daily contacts from an estimated 10.8 to 2.8 – a 74 per cent reduction. While, in absolute terms, the changes following more recent restrictions were relatively small, this may indicate that restrictions were applied at a point when individuals had already lowered their contacts, and not that the restrictions did not have an effect.”

The authors caution that local restrictions included a combination of several measures and therefore their effect on numbers of contacts is a combination of a range of interventions. Also, the relatively rapid change in policies over the autumn means that some of the effects attributed to one intervention may in fact be associated with one of the others.

Dr Jarvis said: “We have attempted to provide insight into the highly relevant issue of whether different restrictions in response to COVID-19 work and if so, how effective they are. While we only focused on contacts, the impact of the different restrictions will have broader societal implications that need to be considered for policy change.”

Further exploration of the effect of restrictions on different age groups, and the potential of regional adherence to the national restrictions could help disentangle specific factors that may influence the relatively small reduction in contacts observed in this study. (ANI) 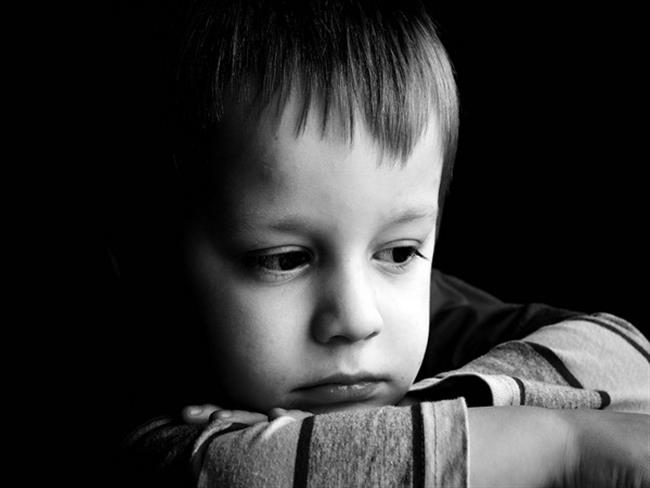 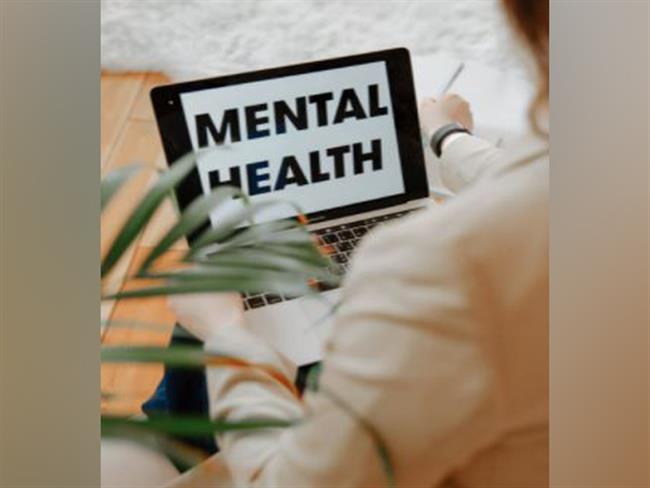 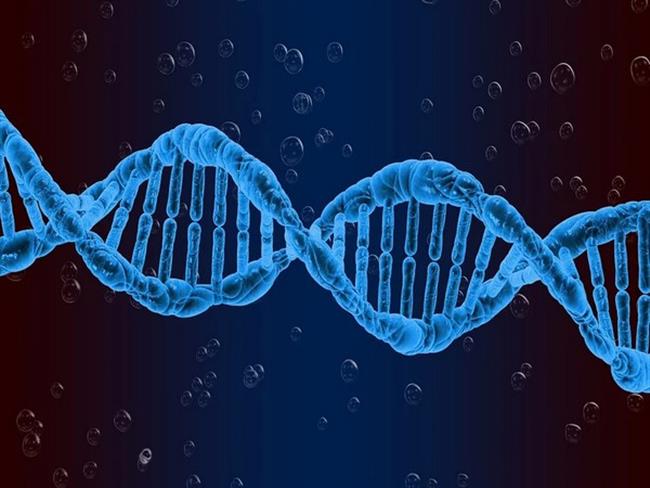