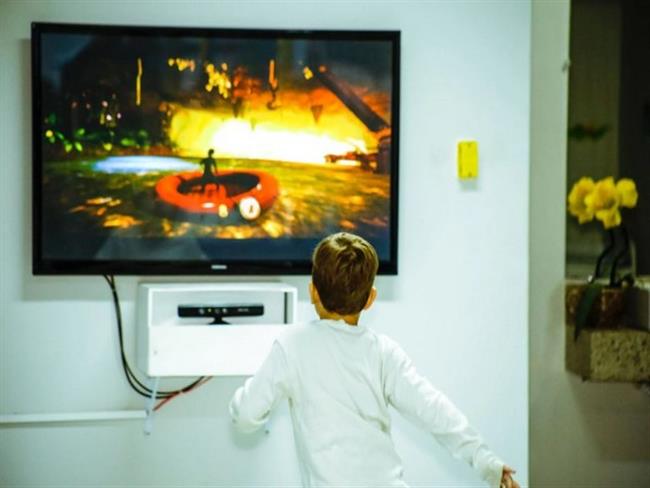 Washington [US], July 18 (ANI): During a recent study, researchers found that among six and seven-year-olds who were born before the 28th week of pregnancy and those who had more than two hours of screen time a day were more likely to have deficits in overall IQ, executive functioning, impulse control, and attention.

The findings of the study appeared in the journal ‘JAMA Pediatrics’.

According to the study, those who had a television or computer in their bedrooms were more likely to have problems with impulse control and paying attention.

The findings suggested that high amounts of screen time may exacerbate the cognitive deficits and behavioural problems common to children born extremely preterm.

Previous studies have linked high amounts of screen time among children born full-term to language and developmental, behavioral and other problems.

In the current study, researchers analysed data from a study of children born at 28 weeks or earlier. Of 414 children, 238 had more than two hours of screen time per day and 266 had a television or computer in their bedrooms.

Compared to children with less screen time per day, those with high amounts of screen time scored an average deficit of nearly 8 points on global executive function percentile scores, roughly 0.8 points lower on impulse control (inhibition) and more than 3 points higher on inattention.

Children with a television or computer in their bedrooms also scored lower on measures of inhibition, hyperactivity and impulsivity.

The authors concluded that the findings support the need for physicians to discuss the potential effects of screen time with families of children born extremely preterm. (ANI) 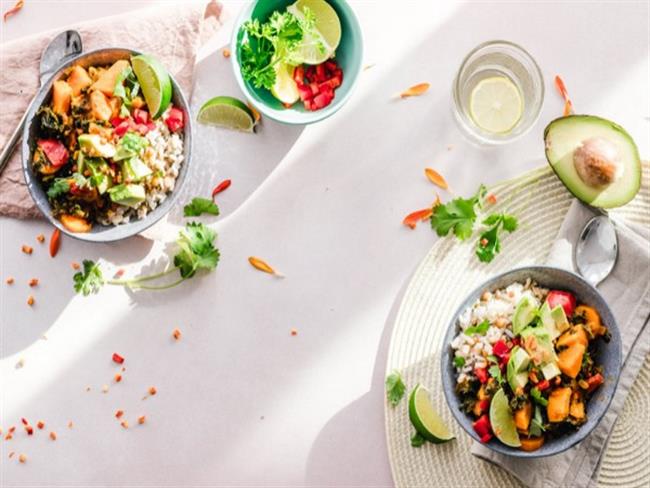 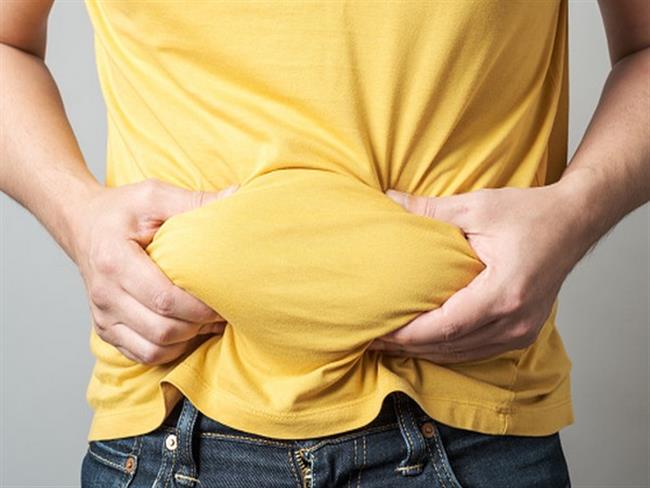